Fear Itself was a horror/suspense anthology television series on NBC channel. Its title is derived from the famous Franklin D. Roosevelt quote "The only thing we have to fear is fear itself". The anthology was born out of Masters of Horror and shares several of the same creative elements: self-contained horror/thriller stories directed by the biggest horror directors working in features today. 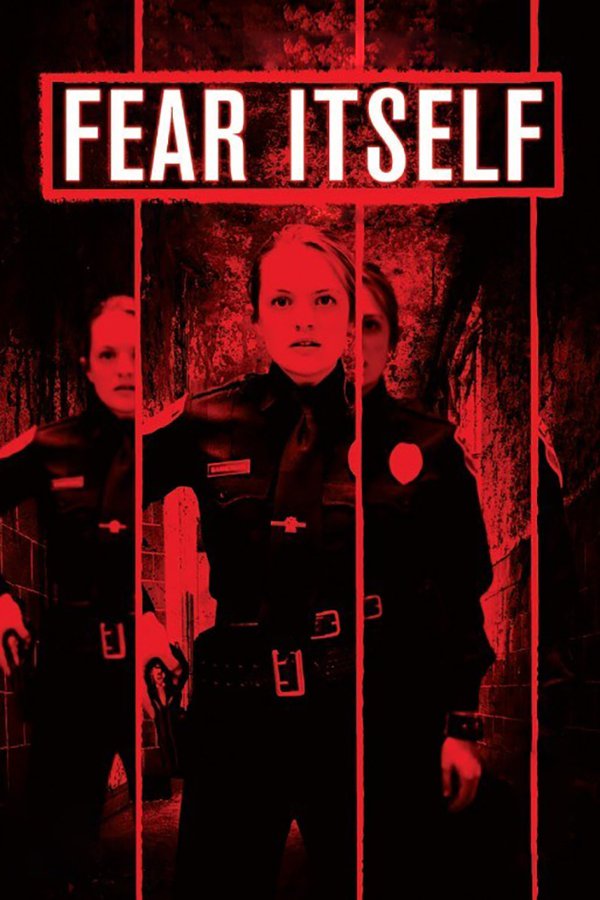