Fast-paced and full of angst-ridden fun, this British drama may be based on teenage characters and aimed at a teenage audience, but its content is strictly adult. Watch as eleven teens struggle with highly-charged issues of race, religion, sexuality, drugs, and food disorders. With a solid set of good actors, expect the drama to consist of a lot of well-played emotional ups and downs. 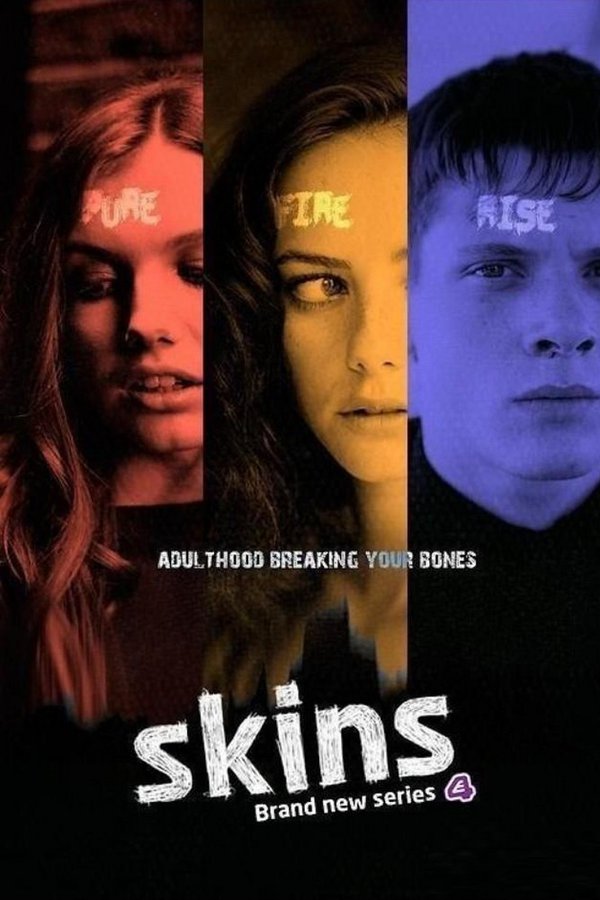 Dare Me
Dare Me