Asukai Jin teaches at a prep school and also acts as a guidance counselor to the students at that school... but he was also born with a strange power. He was able to see what other people were missing in their hearts. He could see plants within their hearts. Everyone had something missing from their plants, such as leaves or roots. However, he couldn't do anything about what was missing in their hearts, so he tried to help them by telling them what they needed to hear. One day as he's walking home, he encounters a woman named Minahoshi Suiko, who calls herself the Imaginator. 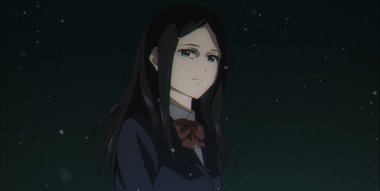