Private Investigator Kuroda Shinpei's true identity actually a synthetic human named Scarecrow who works for a secret organization. His true mission is to track down any MPLS. MPLS had abilities that surpassed any human. One day, a fellow synthetic human named Pigeon brings him a new mission. His new mission is to investigate the entrepreneur Teratsuki Kyouichirou. Despite having some doubts about this mission, Kuroda looks into Teratsuki and discovers a hospital he donates to... 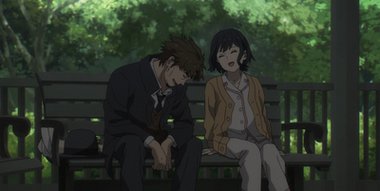