In 1984, two sisters, Inês and Marta, fall into the strong currents of a river while fighting each other over a doll. Their father manages to save Inês, the oldest of the two, but Marta is nowhere to be found and is presumed dead. Their mother, pregnant of a boy, witnesses everything, and grieves the death of her husband (who died rescuing his daughters), and supposedly, of her youngest daughter.

In the current day, Inês is a strong, kind person, who owns the M restaurant with her mother. She's in love with João, a doctor that constantly volunteers to partake in humanitarian causes. When he returns from one of those campaigns in the Amazon, he realizes how much he truly loves Inês, and proposes to her, to which she says yes. However, their happyness is ruined by multiple tragedies going on in their lives, such as João's grandfather suffering a stroke and, during their wedding announcement dinner, João's sister being fatally shot in the sequence of a robbery. Meanwhile, Marta, Inês' missing and presumed dead sister, lives her life as Diana, a pretty but power-hungry lady that pities her vulgar life. After the accident with her and Inês, - whose resulting shock made her lose her memory about her past - she was found, adopted by a new family, whom, moments before finding her, had been mourning their own dead child. Diana doesn't know anything about her real family, until she hears a conversation between her adoptive parents that reveals the secret. She then remembers everything, and searches for her biological family, which she eventually finds and swears one thing: revenge. Particularly on Inês, whom she promises that she'll take everything away from her (from her material goods, to her own boyfriend João) and live the life that she believes her sister stole from her. 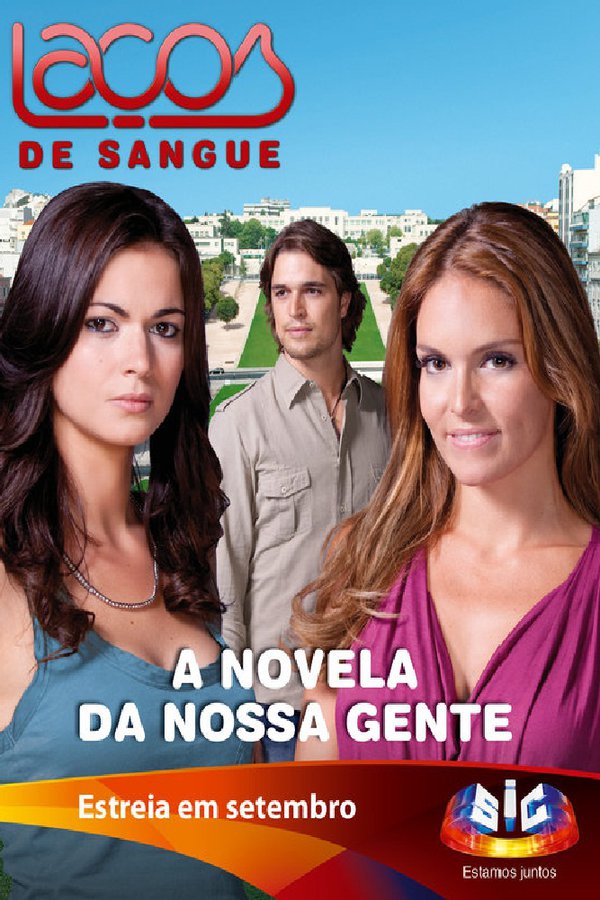