A story about twin brothers unaware of each other's existence and their journey to become martial arts heroes.

Jiang Xiao Yu takes pride in being raised in the Villains' Valley and considers himself as the number one villain. Under the care of Li Da Zui of the ten great villains, he has become a prankster who is mischievously playful yet innocently kind. During his travels, he crosses paths with Hua Wu Que and they form a relationship that's like friends and enemies. Hua Wu Que was adopted by Princess Yao Yue of the Yihua Palace. In order to take revenge on Hua Wu Que and Xiao Yu Er's birth father, she purposely separated the twins to have them lead their own lives so that they would fight each other upon meeting again. At the same time, Jiang Bie He and Jiang Yu Lang concoct a giant conspiracy that threatens to turn the martial arts world upside down. 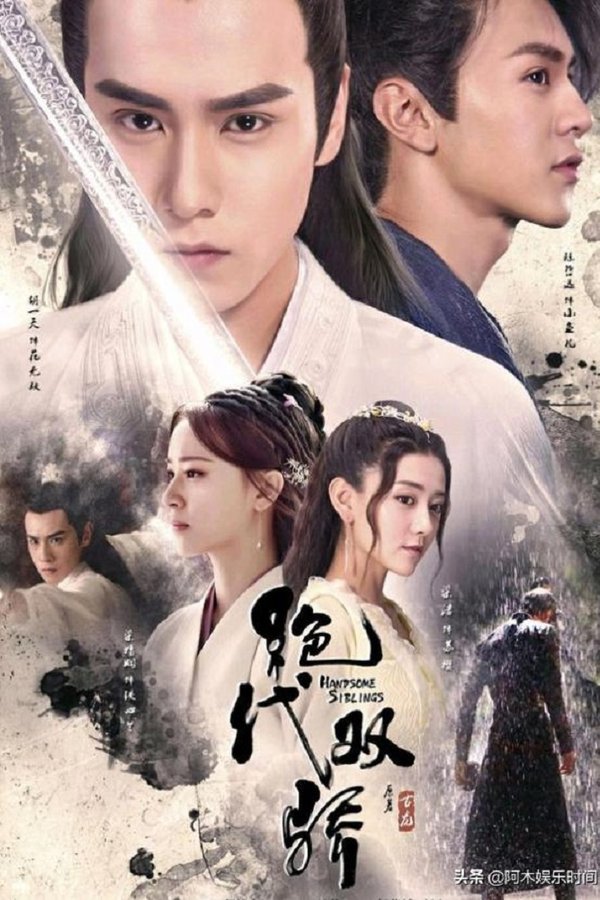