Erwan, a strapping Breton who clears mines for a living, is shaken when he discovers that his father is not his father. Despite his affection for the man who raised him, he quietly sets out to find his biological father, and succeeds in locating Joseph, an endearing old codger he takes a liking to. Just when things look settled, another unexpected “bomb” hits Erwan in the form of Anna, an elusive nymph. 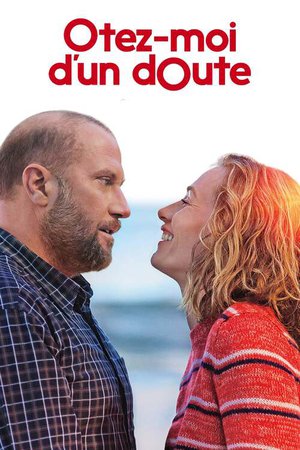