Suzuki Zaibatsu found the 51st Easter Egg made by Russian Jewel maker February. Kaido Kido sent police a warning letter that he would stole the egg which Suzuki would display 4 days later. Kaido Kido (when) able to steal egg at the time when everyone's outside. 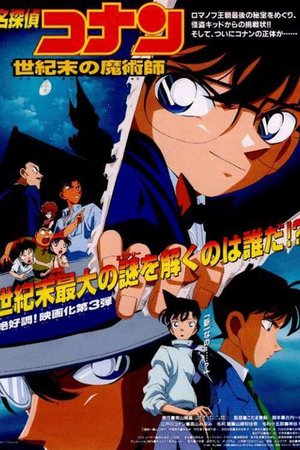