In 2017 the battle of all battles begins!

The chronology of Super Sentai may, at last, be at an end. A boy has arrived from the future to save the earth from catastrophe. Yamato and his team are not aware that they are part of the enemy's plans. The Ninningers, who once protected Earth, have returned! And this time, they believe the Zyuohger are Yokai monsters! This battle will be the end of both teams. Will the message of the future boy get to Yamato in time? An unbelievable roll call that brings together all the Rangers of the Super Sentai! In 2017 the battle of all battles begins! 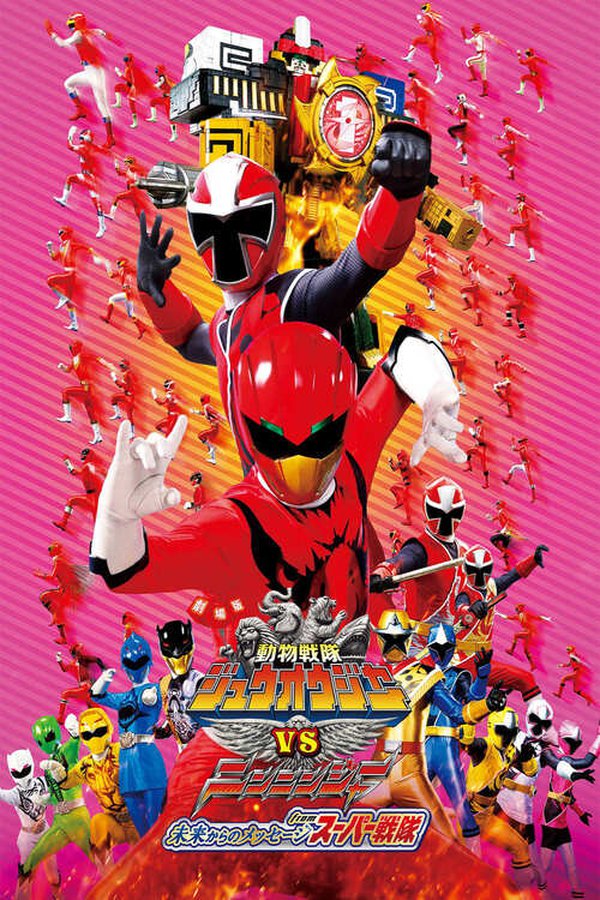