José Henrique Fonseca crafts an ambitious and long overdue homage to a central icon in Brazil’s 20th century history. Reminiscent of film noir classics, the biopic tells the glorious and tragic story of the legendary football striker Heleno de Freitas. The sumptuous black and white cinematography reflects the chic life of Rio de Janeiro in the 1940s as it fell under the spell of sports royalty. Heleno was no doubt one of the most popular players of his time for his bravura in the field and magnificent goal-scoring that lead the Botafogo team to the top and himself into a vicious downward spiral. 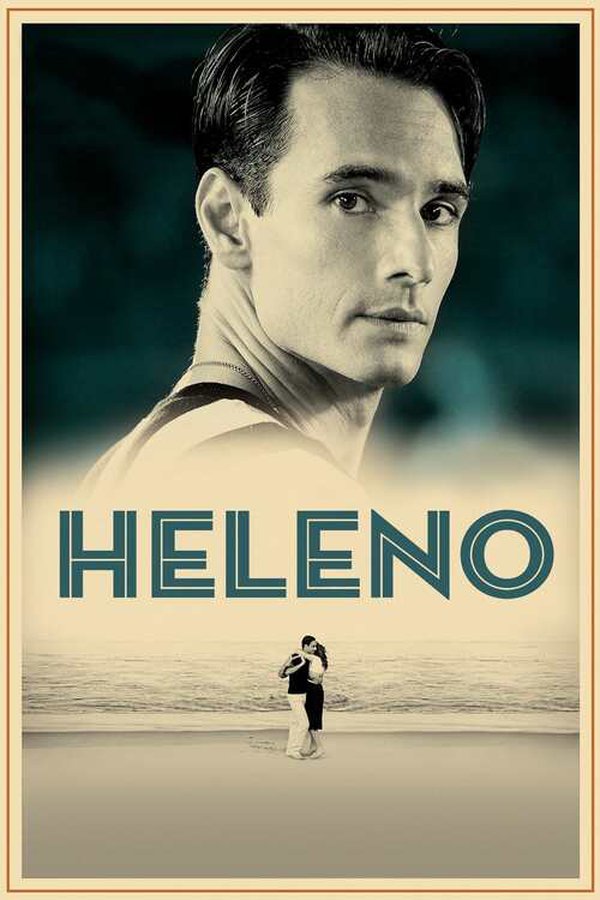