Merlin and Second Banana are thrown off a train. Merlin produces a feast from his hat; Lo, the Poor Indian sees this and covets the hat. He grabs it, but his attempts to use it backfire, and Merlin tricks him repeatedly during the ensuing chase. Lo finally gets the hat again; Merlin says he can have it, but first they need to smoke the peace pipe: a giant bomb. Merlin gets to his performance, and it turns out to be an audience full of Indians, who attack. 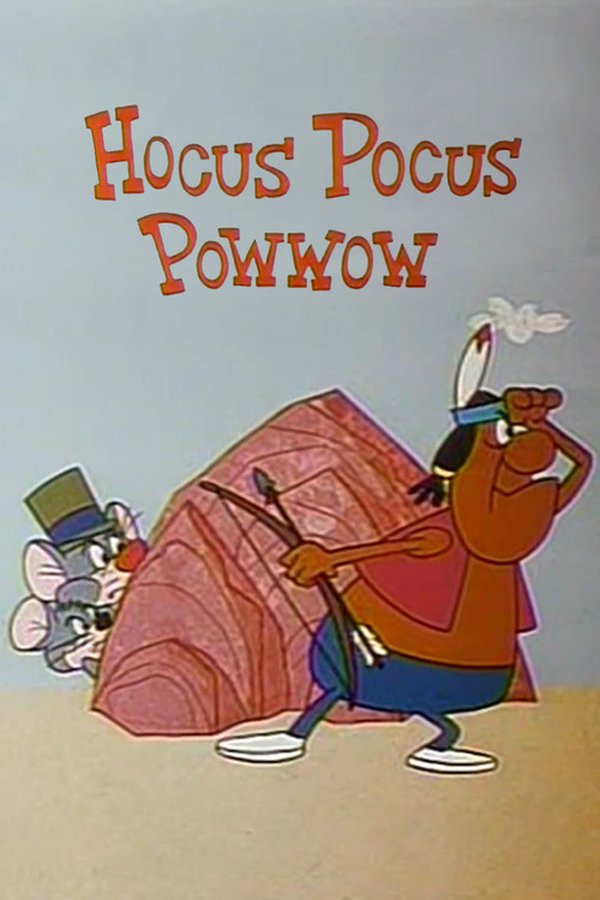