Just a few weeks ago, nobody cared if he was alive. Now everybody wants him dead. For Harry Berg, that's progress.

Harry Berg is both a con artist and an actual artist -- he constructs large sculptures out of television sets -- but he is not particularly successful in either role. He owes some money, which gets him involved with Rachel Dobs, a police detective who works with a collection agency. When Harry comes into possession of a strange parcel, both the con man and the detective find themselves wrapped up in a sinister corporate plot to fix the lottery. 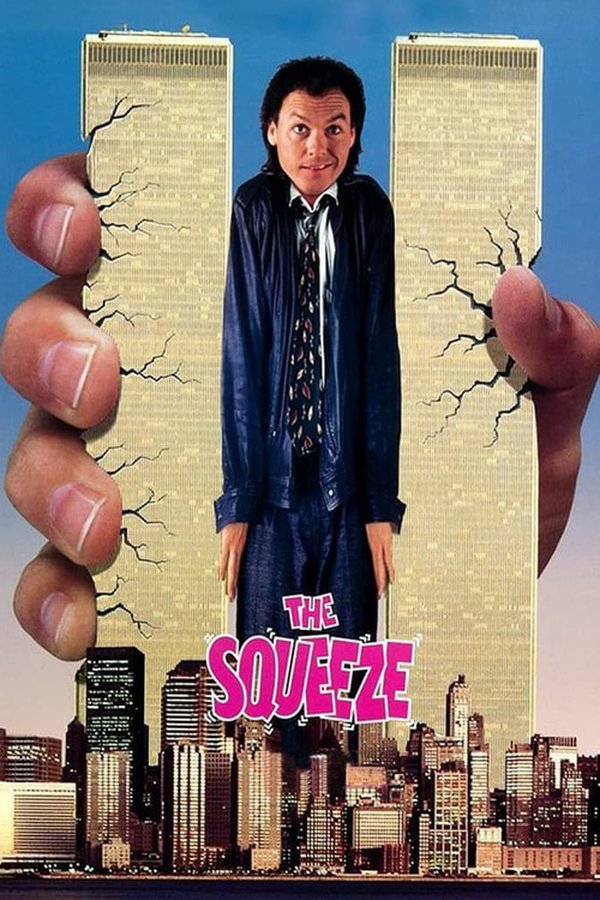