A homeowner is enjoying his lovely lawn and garden when it's invaded by a couple of gophers with Brooklyn accents. The homeowner attacks, but the gophers outsmart him at every turn: They duck his hoe and shotgun. He gasses them with helium, and they float away -- causing a crow to throw away his bottle. The inflated gophers hit a tree and fall to earth. The gardener fishes for the gophers under his hat; they substitute a tomato, and he cries, thinking he's squished a gopher. Next, he tries the garden hose; the gophers stop the flow until there's a huge blast of water, which they direct back at the homeowner. He hits the ground and starts burrowing himself, surfacing in his fountain. 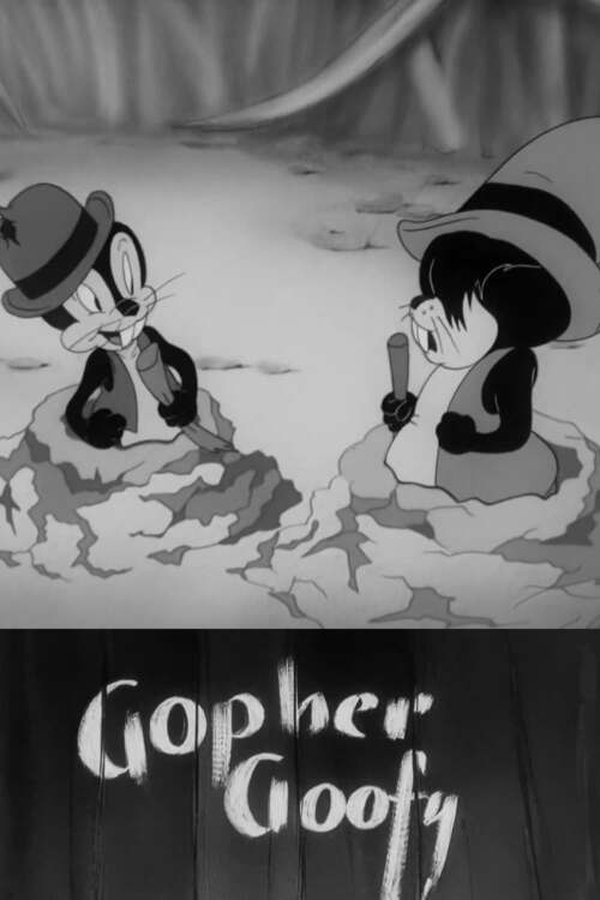