Gilberto Gil is among Brazil's most famous musicians, having influenced an entire generation in South America and beyond. Now in his seventies, he is serving as Brazil's first black Minister of Culture. Preoccupied with many realities of the modern world, such as racism and poverty, he embarks on a tour through the southern hemisphere— from aboriginal communities in Australia and the townships of South Africa, to the Brazilian Amazon— seeking to promote the power of cultural diversity in a globalized world. 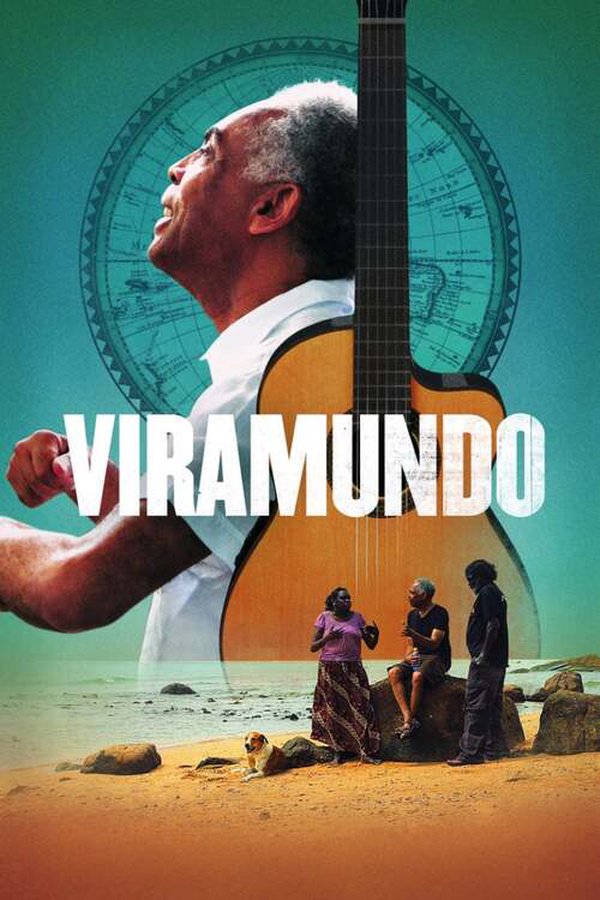