These people play by their own Rules.

Spooked is a contemporary conspiracy thriller arising from the mysterious death of Kevin Jones, who thought he was just buying second-hand computers, until he looked at the data left on the discs. Was kevin murdered or did he simply get drunk and crash his car? Investigating journalist Mort Whitman says he will find out, even if it kills him. The film is based on material from the book 'The Paradise Conspiracy' by Ian Wishart. 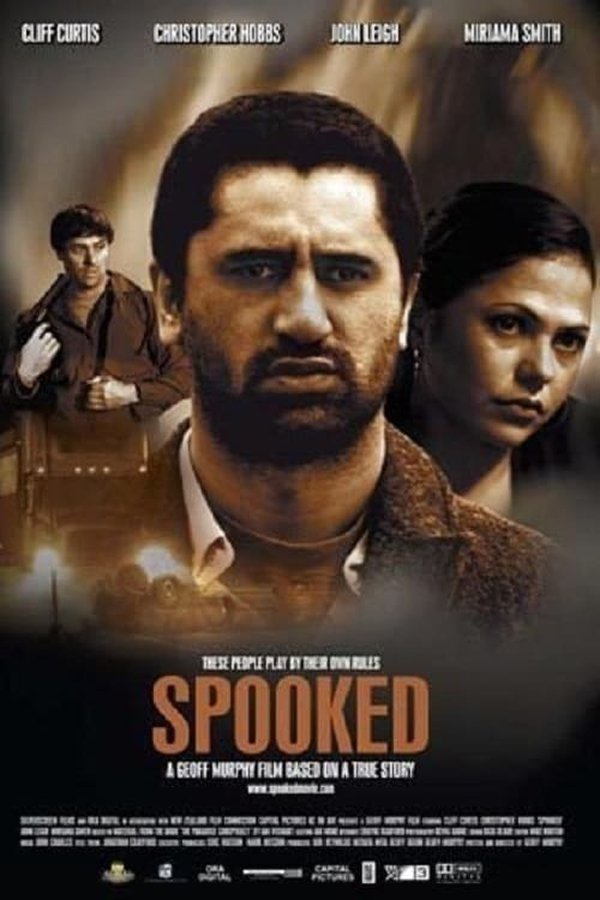