A psychological thriller that keeps you trapped right to the terrifying end.

A Police SWAT troop is entering an abandoned factory where a sadistic serial killer named 'The Spider' detained his victims. The entire squad is massacred and for Doctor Leemen, psychiatrist and profiler, is the last unbearable defeat. So, he decide to leave the case and return to his ancient work in a Psychiatric clinic for teenagers. Here he treats Matthew, a sensible and introvert boy that awakes from a coma, who begins to have visions about the crimes of 'The Spider'. Matt and his friend Nick contact Hope, a young journalist that investigate about Spider's murders. Matching Hope's knowledge and Matthew's visions, they have the elements to resolve the case. Studying Matthew's visions and nightmares, they follow the killer's death's spiral from the beginning to the unavoidable face to face that hides a terrible secret. 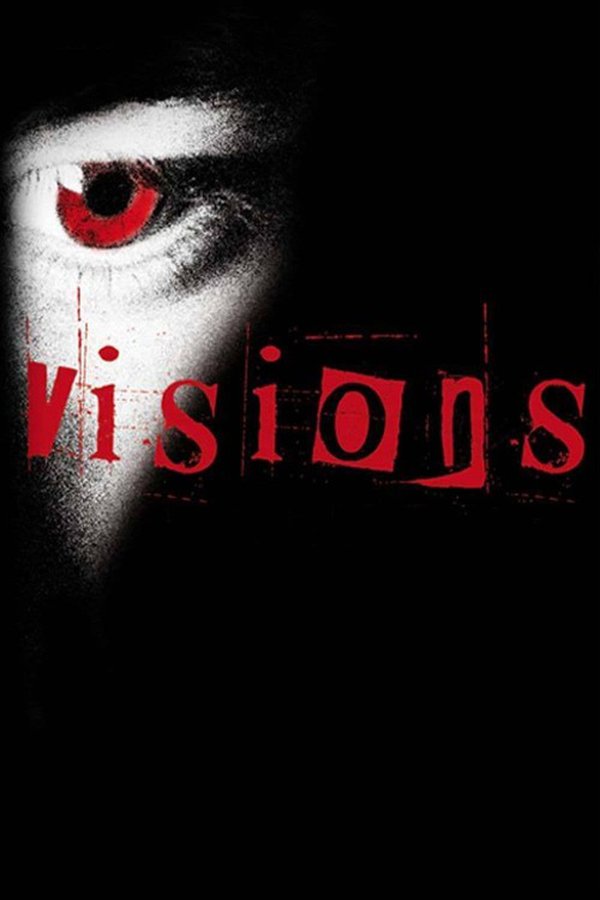