He was easy to like. Deadly to know. Tough to catch.

Based on a true story, this film depicts the life of Ted Bundy, the serial killer. In 1974, after having murdered several young women, he leaves Seattle for Utah, where he is a law student and where other girls disappear. It takes the cooperation of a number of police forces to work efficiently on this case. Soon, but not soon enough, the police eliminate endless possibilities and close in on him. Bundy is tried in the media and his good-boy attitude brings him sympathy but also the hatred of many. 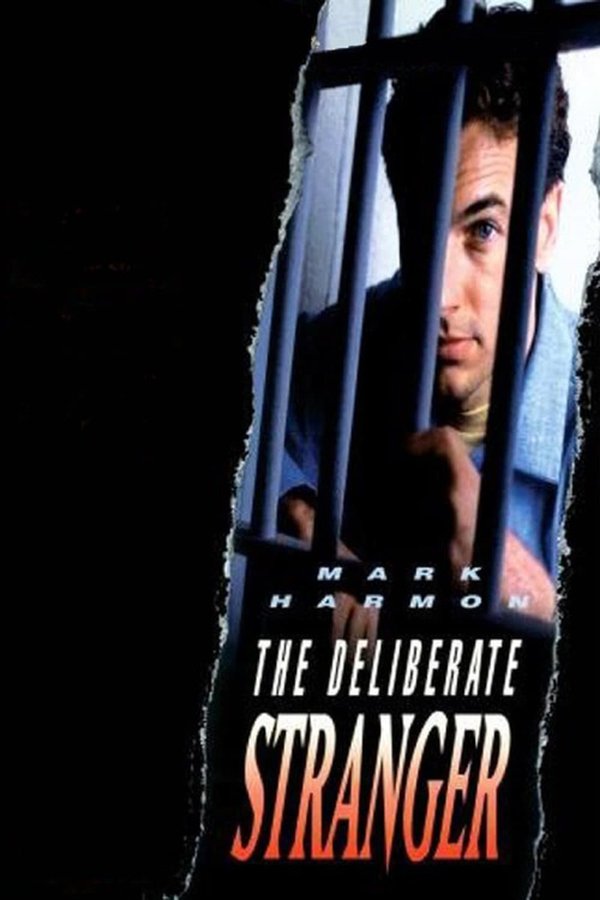