Amsterdam, Netherlands, 1944, during World War II. Andries Riphagen, a powerful underworld boss, has made his fortune by putting his many criminal talents at the service of the Nazi occupiers. But the long battle is about to end and the freedom fighters, who have been persecuted and murdered for years, are abandoning their hideouts to mercilessly hunt down those who have collaborated with the killers. 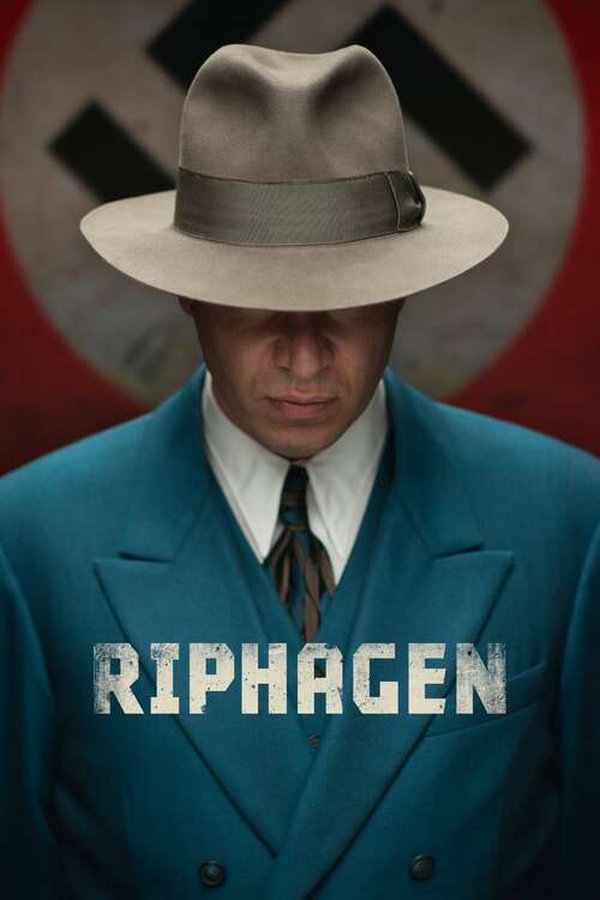