The music never had to be explained.

As glam rock's most flamboyant survivors, X Japan ignited a musical revolution in Japan during the late '80s with their melodic metal. Twenty years after their tragic dissolution, X Japan’s leader, Yoshiki, battles with physical and spiritual demons alongside prejudices of the West to bring their music to the world. 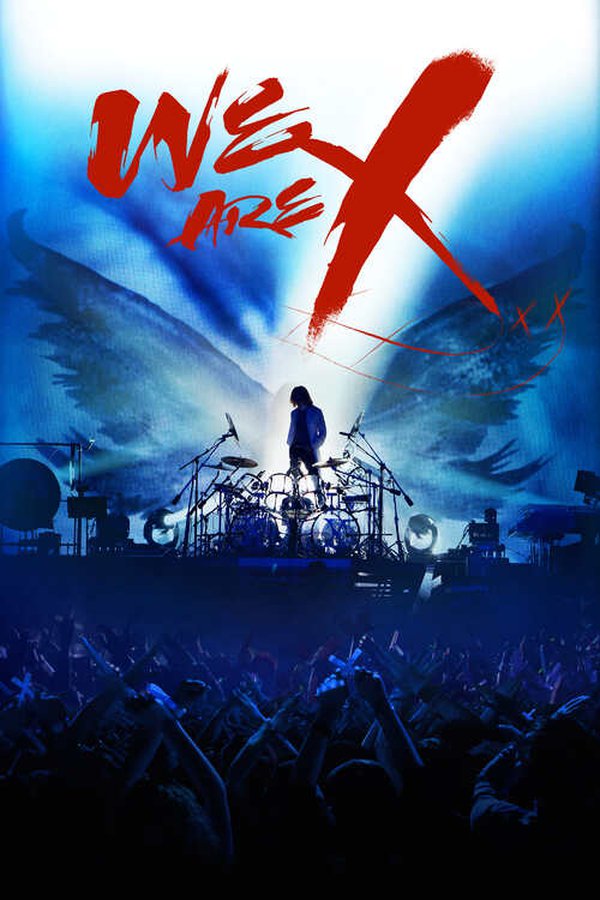 YOSHIKI
Self
Toshi
Self
PATA
Self
Sugizo
Self

Stan Lee
Self
Heath
Self

hide
Self (archive footage)
Taiji
Self