A dog, Popi, and a monkey named Huhuu are waiting for their Master to come home. But one day it becomes clear that he’s not going to be coming home anymore. From that day their mutual lives begin. While he is actually smarter and stronger than his simian companion, Popi capitulates to every one of Huhuu’s whims in a show of obedience and subservience. Huhuu meanwhile becomes a symbol of licentiousness and tomfoolery. The film is based on the short story "Popi and Huhuu" by Estonian author Friedebert Tuglas. 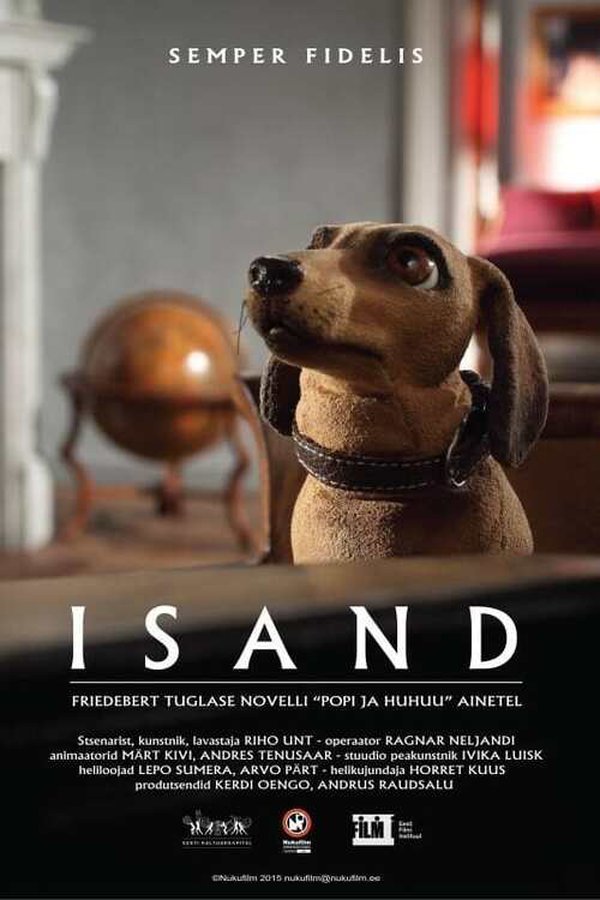