Examines monuments scattered all over the world that have become goals for pilgrims and tourists and now serve to meet a whole range of different needs, from personal memory to spiritual enlightenment and religious sentiment. Farocki starts from the Vietnam Memorial in Washington ... thousands of people visit it every day, touch the letters and trace the names of family and friends in an attempt to establish a link between their own lives and the past. Other objects of pilgrimage – including the foot of the statue of the Apostle in St Peter’s and the Bocca della Verità in Rome as well as the devil’s footprint in the Frauenkirche in Munich and the monument in the Buchenwald concentration camp – meet the same need for understanding and purification. Stone is the material in which the collective memory of a life or an event in the past is immortalized and becomes an object of worship. At the same time, the memory of thousands of visitors is preserved in the traces of wear it displays. 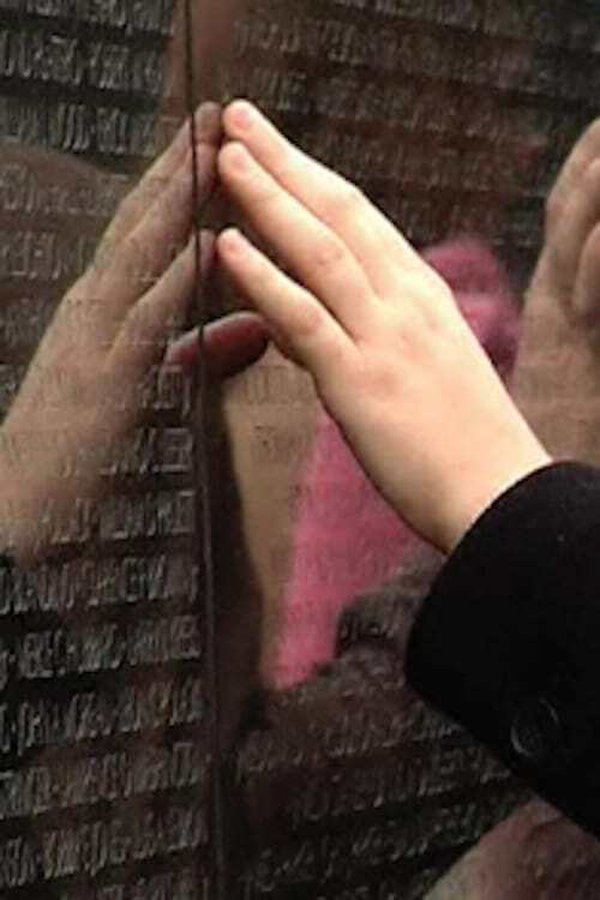