Alphonse Brown, who firmly believes he is the bastard son of James Brown, meets up with his best friend Scotch after Brown gets out of jail. On their way to Paris to begin careers as recording artists, the pair stumbles across a potent type of marijuana that was engineered by the Nazis. Their decision to begin selling the stuff leads to a variety of people chasing after them. 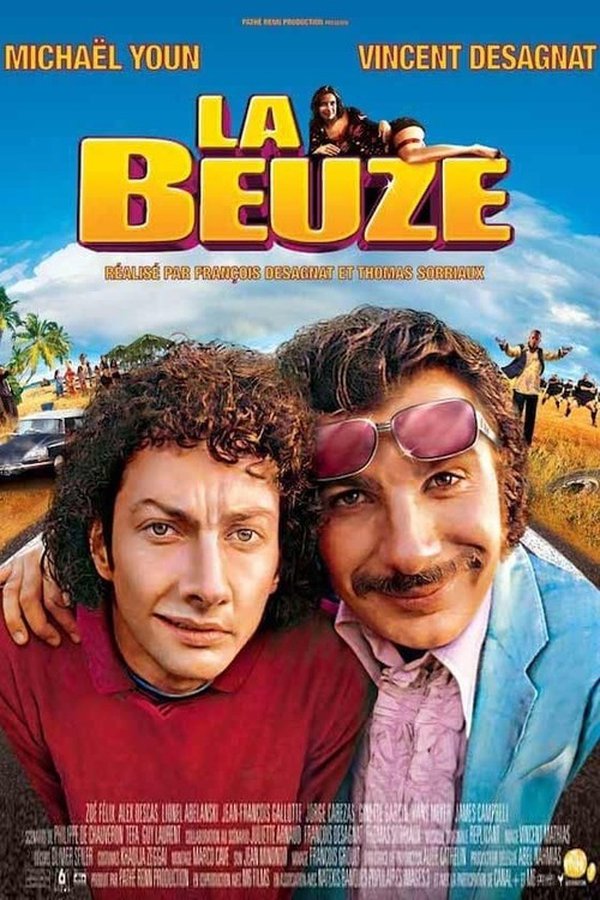