A coffin without a corpse, crammed with millions in cash!

The Civil War has ended, but not for Jonas, a ruthless Confederate officer who wants to continue the fight by reorganizing Confederate troops in the Southwest with the support of a large sum of stolen money. He devises an elaborate ruse to allow his small party to travel with minimal scrutiny through hostile territory, for the money is hidden in a coffin said to contain the body of his dead son. Jonas' other sons travel with him along with a hired "widow", as they proceed to what they hope to be a new start to the War between the States. However, while en route, they face severe, ongoing strife among themselves and successive threats from Union soldiers, a posse of cowboys, and an Indian war party. 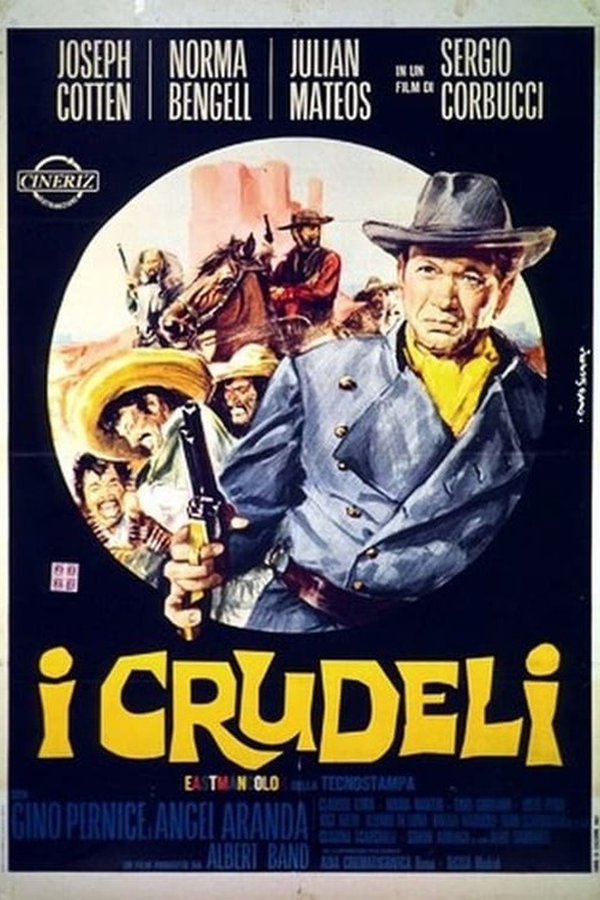