Set in the city of Uttar Pradesh and based on true events, the plot revolves around Dr Shrinivas Ramchandra Siras who taught Marathi at Aligarh Muslim University. He was sacked from his position of Reader and Chair of Modern Indian Languages, on charges of homosexuality. A sting operation was conducted by a TV channel which showed him in an embrace with a rickshaw puller, at his house inside the campus. 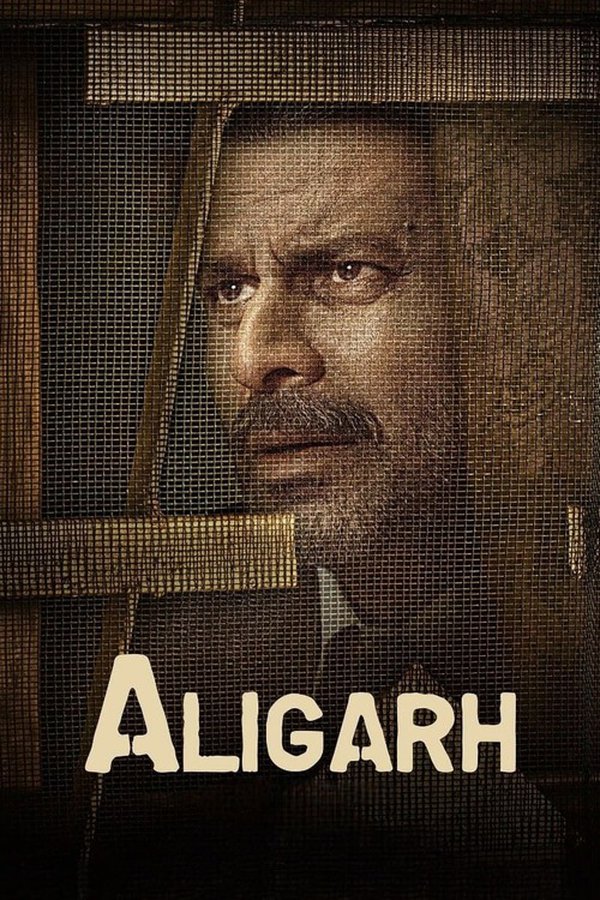