Romanian-born Radu Patru is a trainee at a prestigious French news network. Serving as a translator and general problem solver, or "fixer," for the headlining journalists during his trial period, he's looking to make his big break. He sees his opportunity when two underage Romanian prostitutes are repatriated from France, creating an international scandal. Taking advantage of his language skills and local connections, Radu is prepared to do whatever it takes to interview one of the young girls. But as he ventures into tricky moral ground, he must stop to ask himself if, as an aspiring journalist, he can live with the consequences of his actions, and if, as a father, he's setting a good example for his son. 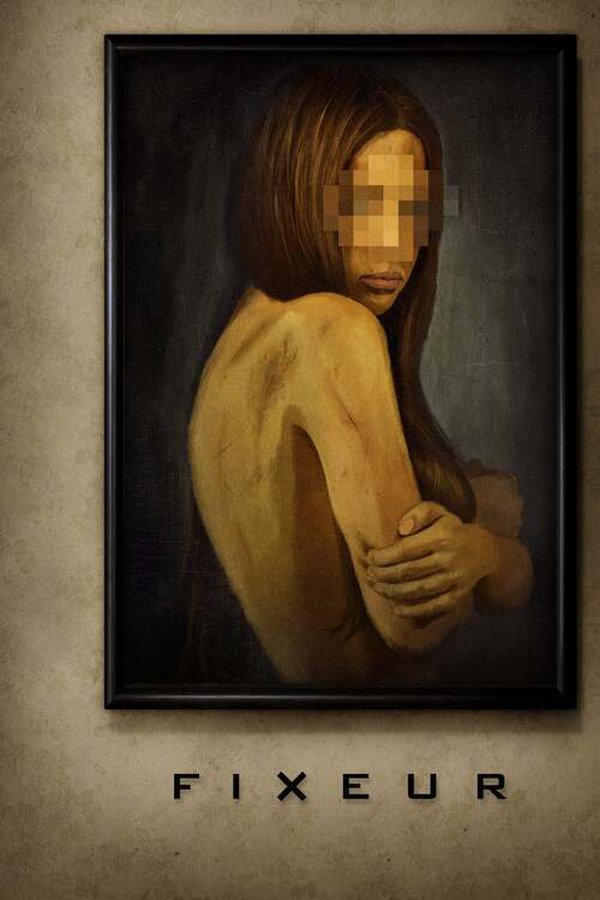