Since his sensational arrival at the head of the 20 Hours, Cédric Saint Guérande, known as "CSG" is THE favorite presenter of the French. His insolent audiences stoke the jealousy even within La Grande Chaîne which he is the undisputed star. His thirst for power is limitless, which displeases the new president of the chain. The war is declared between the two men for the great pleasure of CSG. Power games, networking, manipulations and low shots: the fight will be merciless, and the outcome necessarily spectacular. Welcome to the media circus games. 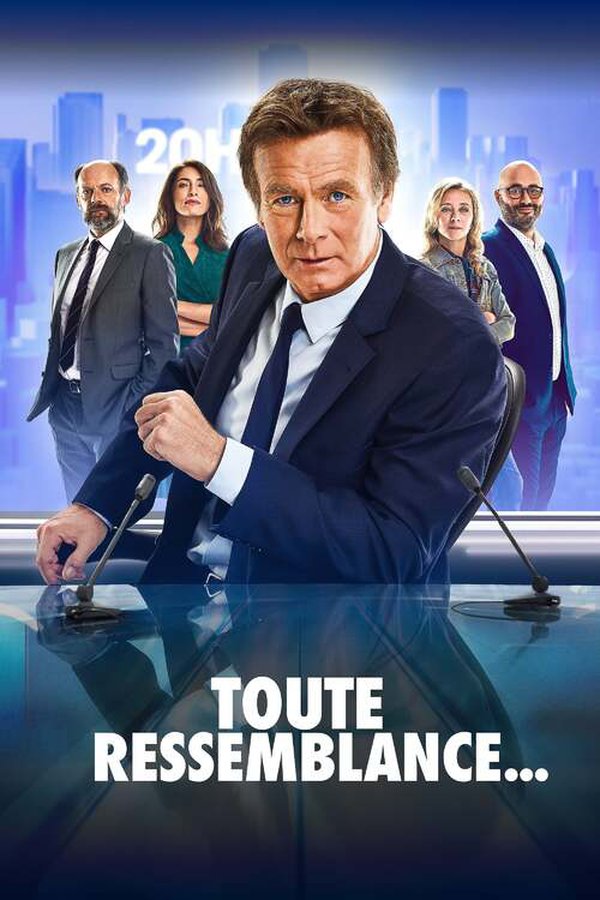