Based on a true story, Vendetta tells the shocking and tragic story of a group of Sicilian immigrants working on the New Orleans docks in the 1890's. After the Chief of Police was brutally murdered, much of the city's Sicilian population was rounded up and brought in for questioning. Eventually, thirteen were formally tried for murder and nine went to trial, and while they were acquitted, a series of brutal lynchings showed they had as much to fear from the city's general populace as they did from the corrupt police force. 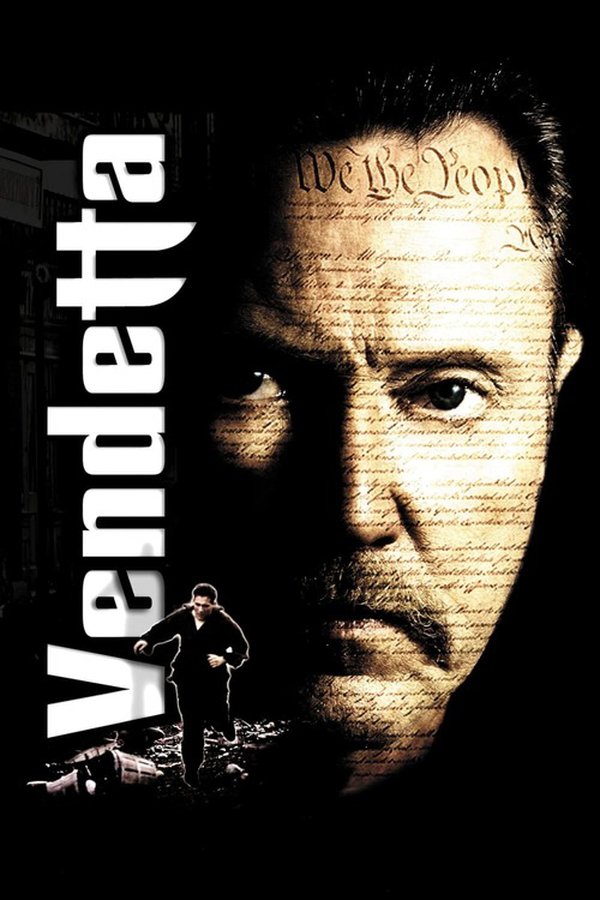