Filmmaker Todd Verow revisits his own youth for his latest work. The film's main character is Joe, who, like the director, grew up in Bangor in Maine. Joe, an 18 year old high school senior who longs to move away from poor white trash roots and this town, and dreams of attending art school, lives with his single mother and older sister Theresa on a notorious council estate called "Capehart Projects". Molested at the age of ten, Joe nevertheless decides to keep the incident to himself. He befriends an elderly disabled artist named Victor who hires him as houseboy/model. Joe moves in with Victor in his loft above the local opera house, hoping to escape Bangor with his help. He also works part time at a local market along with his sister, who wants to get out of town as much as he does. For most of high school, Joe has also had a crush on his best friend, Andrew, who plays on the high school football team. 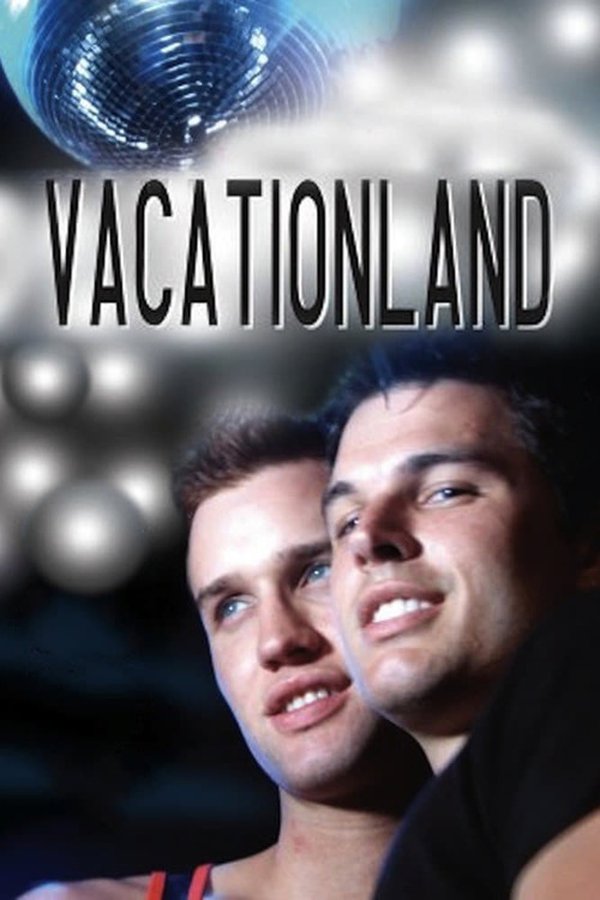