Pronounced WHA-BIN...so you won't forget it.

A young Vietnamese boy's life is thrown into turmoil by the war raging in his country. The ten year old remains with his mother and baby sister as his father goes off to fight for the Viet Cong. During his father's absence, his mother dies from overwork and the inability to find proper medical care for her illness. He cares for his baby sister and struggles to earn a living by shining shoes and doing other odd jobs before his father returns. Both an American soldier and a Viet Cong regular are shown defending their country's political agenda. Also shown are guerilla tactics and bombings in this feature directed by veteran combat photographer Raoul Coutard. 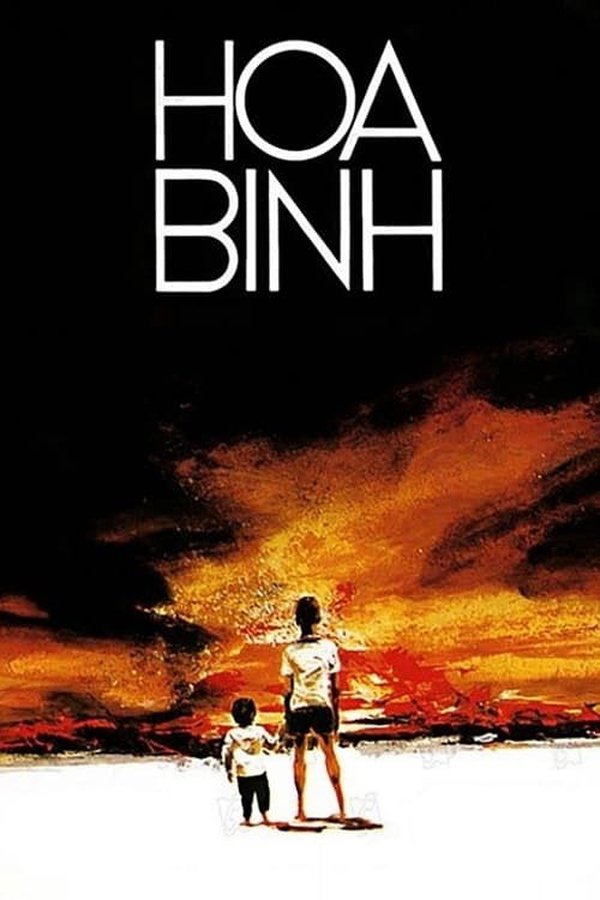