Set amid the European community in an unspecified North African country, a colony on the verge of nationalism just before the war. And colonized is what happens to a French diplomat, Julien Rochelle, when he meets the mysterious beauty Clothilde de Watteville. Schmid 's favorite axiom, that love is projection, never had such a thorough airing. Is Clothilde really the wife of a French official now holed up in Siberia? Or is she Hecate, goddess of black magic and devourer of the Arab boys she meets far from the European quarter? Only our projections know for sure; for the rest, she is a "woman looking out into the night." Drawn from a novel by Paul Morand, who based the main character on his wife Helene, Schmid's film achieves an atmosphere of magic in which psychological credibility is not so much absent as irrelevant-a film that distances itself from the drama it invokes, perhaps as the elusive Clothilde turns her back on the madness she provokes. 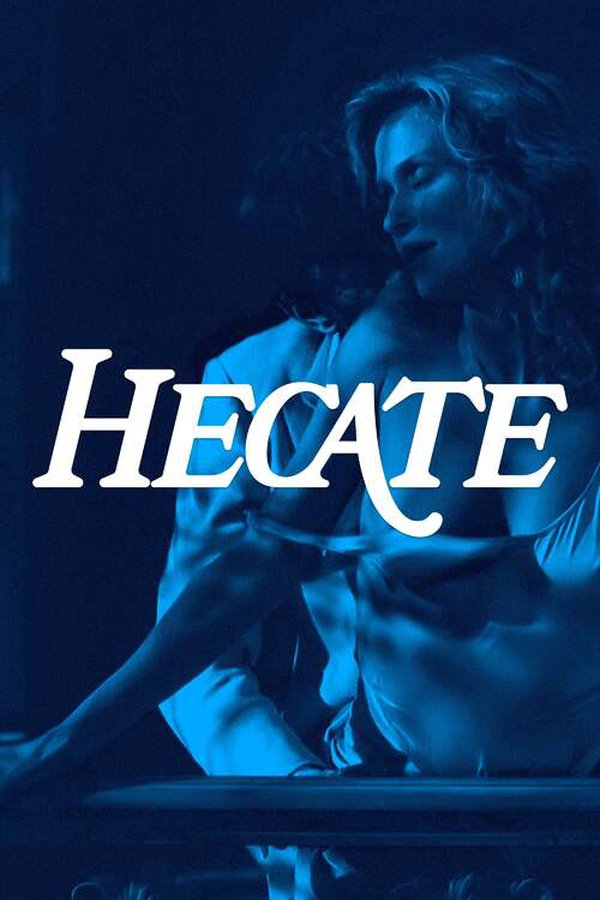