Once Were Rebels depicts two urban, liberal couples in their 30s who decide to help a Russian friend escape to Austria. Pavel, a dissident, is in very real difficulties. Though initially thrilled by this adventure, the Austrians soon find the very foundations of their friendships and relationships are threatened – mainly because this kind of help can be understood in different ways, but also because the man they rescue refuses to behave as the helpers feel he should. 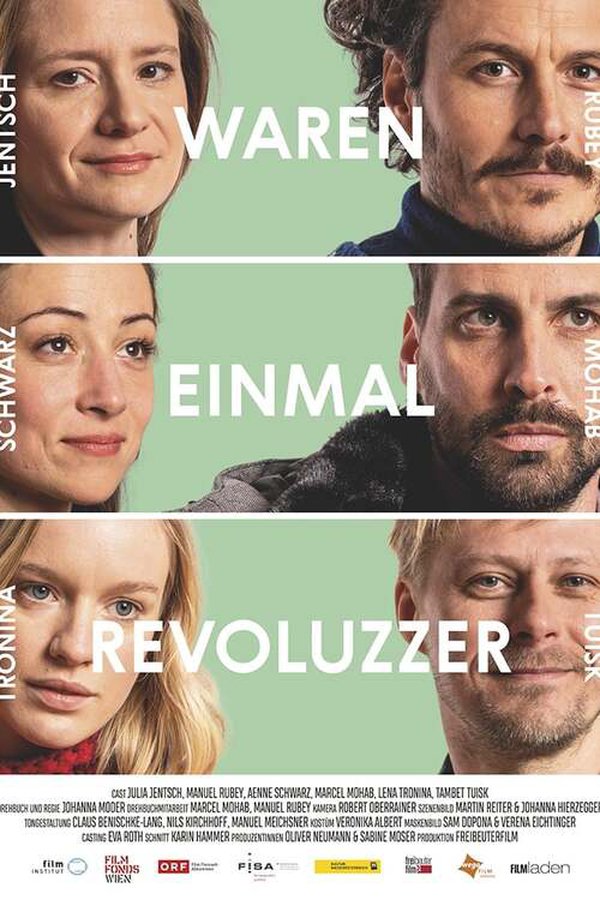