In March 2021, filming began on a documentary about Sam Hyde of Million Dollar Extreme. The director, iDubbbz, is noted for his films on fringe internet figures, sometimes regarded as exploitative. Unknown to iDubbbz, Sam Hyde and his associates, working in a fake rented office, have planned to "improve" the film by appearing depraved and deranged. The footage for the documentary is never released, so Sam Hyde creates his own documentary. 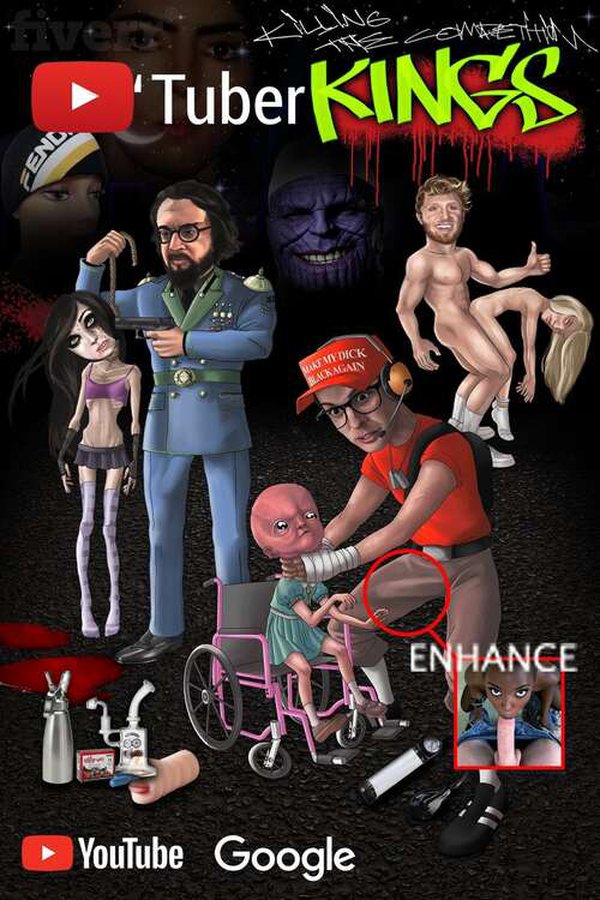