Seiji Takasugi obtained a jewel called "Orin" which is the earth's alter ego and it has elected him to be the commander of eight brave robots. The Brave robots are sleeping in many parts of the world as "Brave Stones". However, they become super robots by fusing with modern people and machines once Seiji awakens them and they soon follow his instructions. Their enemy is Lord OhBoss who is an invader who aims at stealing the planet's energy with the aid of his subordinates that Da-Garn and the other brave robots must stop in order to save the world. 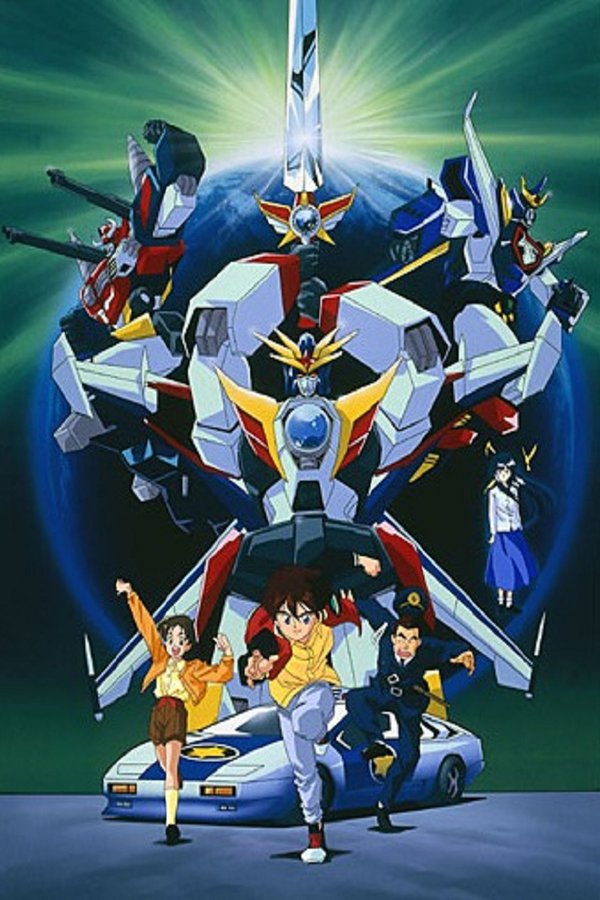