Game Grumps VS is a series on the Game Grumps channel, in which Danny and Arin compete against each other in various video games. The games played include a variety of genres, including fighters, game shows, party games, and sports games.

Initially, Jon played alongside Arin, but after his departure from Game Grumps, Danny took his place on Game Grumps VS as well as regular Game Grumps. 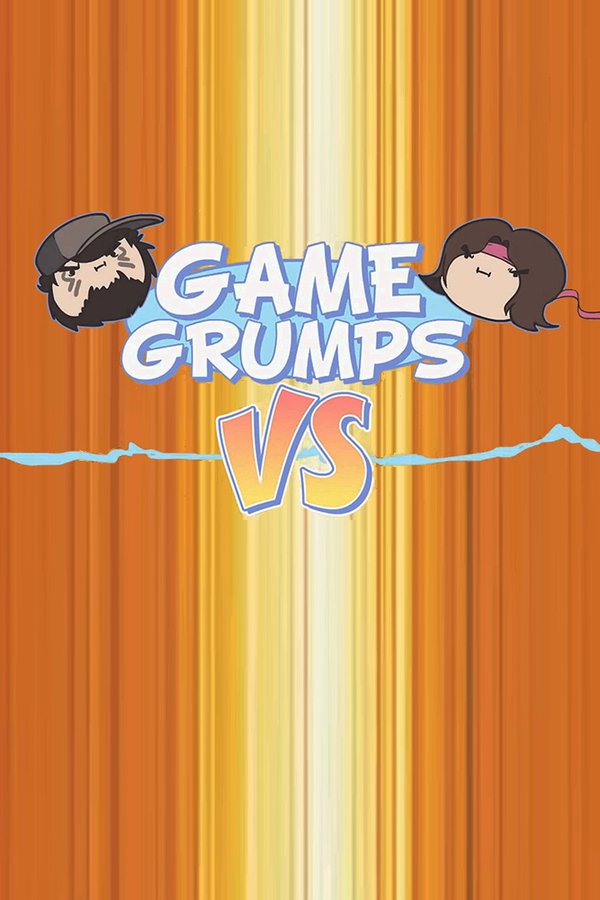