The year is 52 BC. Lutetia is entirely occupied by the Romans... well, not entirely ! Dogmatix and his gang of Indomitables animals friends still hold out against the invaders.

After the defeat of the Gaulish chieftain Camulogene against the general Labienus, Dogmatix organizes the resistance with the Indomitables, a gang of animal friends each one more endearing and funnier than the last, to defend the Gaulish city against the roman occupation. 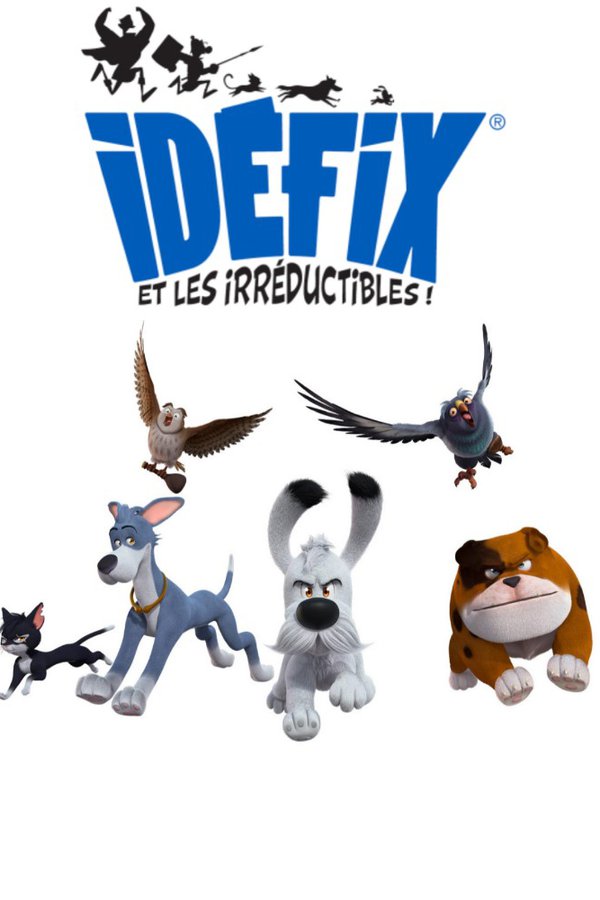