Kirby: Right Back at Ya!

Kirby: Right Back at Ya!, known originally as Kirby of the Stars, is an anime series based on Nintendo's Kirby franchise. The series was produced by Warpstar Inc., a company formed between a joint investment between Nintendo and HAL Laboratory, Inc.

The series, which takes place on the planet Pop Star, focuses on the adventures of the title character Kirby, who fights off monsters to the village's well-being. 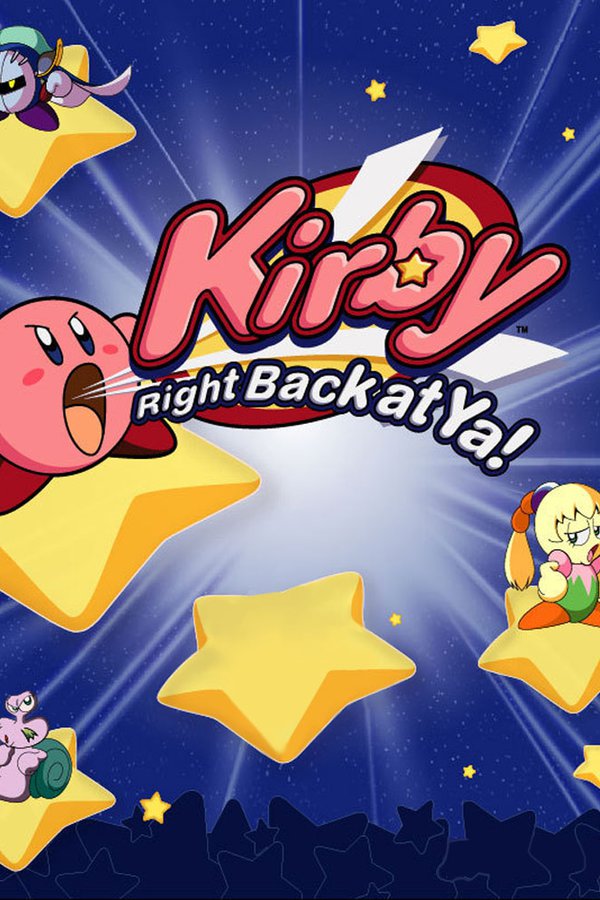