Toko (Fukatsu Eri), decides after she turns 30 that she is all but ready to give up on any future career hopes or romance, so she turns to the bottle for comfort. She knows that this isn't the best thing, but can't find the strength right now to do anything except choose the easy way to do things. This causes her to start getting down on herself. Luckily though, she doesn't give up hope completely, and tries to take things as they come. Which proves to help to some degree.

Suddenly one day, a guy by the name of Kotaro (Tsutsumi Shinichi) comes along. Like Toko, Kotaro hasn't had much luck at work either. Even so, this is still the same guy that Toko liked when she was younger. Naturally, Toko is thrilled to see Kotaro after such a long time, but eventually finds out that he is about as insensitive as you can get, and is self-centered to boot. This really gets to Toko. What's worse is that Toko ends up starting a small company with him, even though she had to leave her position at a large company because of trouble they were involved in together. -- Fuji TV 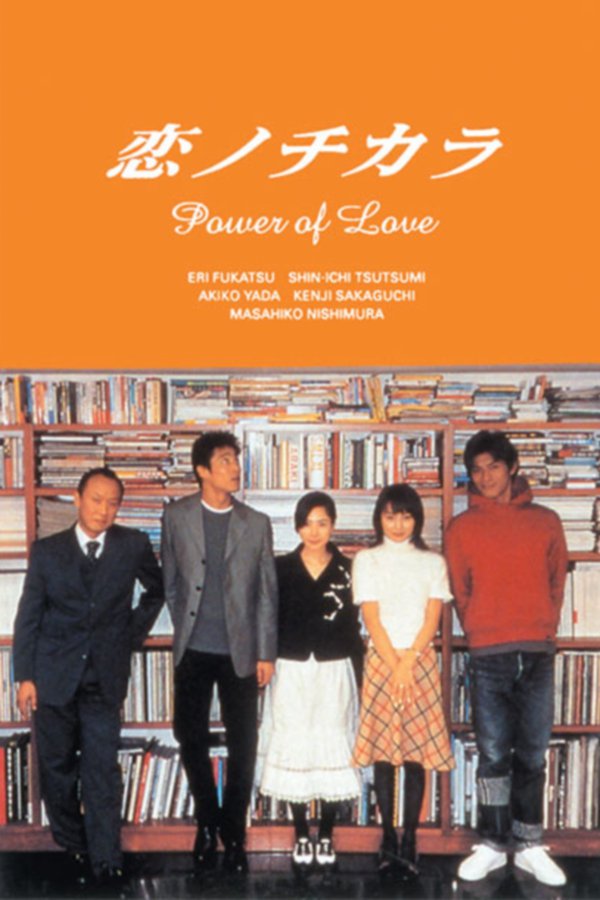