Emmy Award-nominated actress and comic Leslie Jones serves as host and executive producer for this revival of the classic TV game show "Supermarket Sweep." The fast-paced and energetic series follows three teams of two as they battle it out using their grocery shopping skills and knowledge of merchandise to win big cash prizes. The original format aired on ABC from 1965-1967 and went on to become a global sensation, adapted in 13 international territories and, most recently, relaunched in the UK. 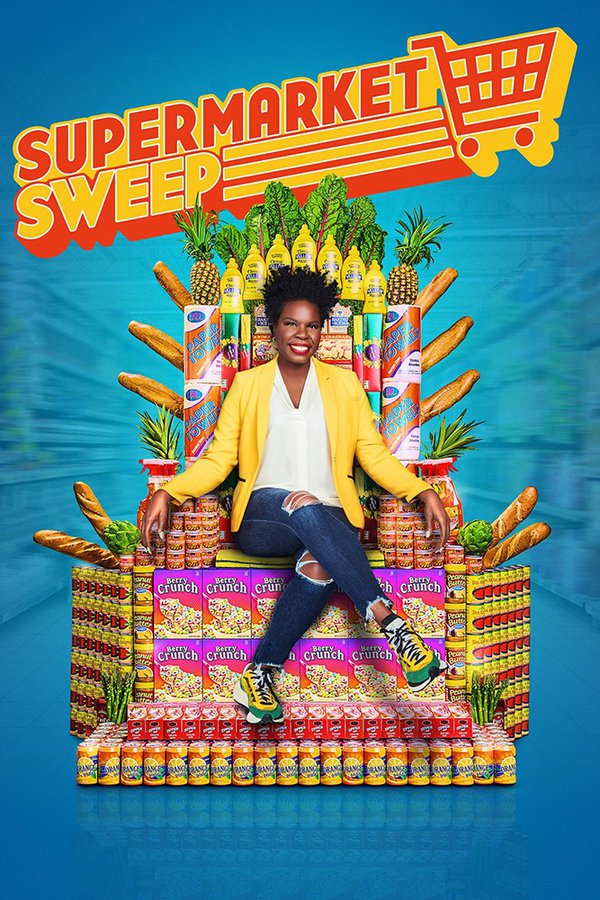