The courts of Englewood are as far removed from the hollowed halls of justice as a street ball player can imagine, but when a pickup game ends in death, the quest for revenge proves that even on the street there's a code of honor. Reggie's best friend is dead, and the pain of his loss leads the hardened player on a quest to ensure that the killer pays for his crime. Upon tracking the killer to a gym, Reggie enters, gun in hand and ready to avenge his friend's death. As the other players declare that no one will die on their court without a fair trial, they listen to both sides of the story to determine if justice will be served with a bullet, or whether the suspected killer will live to play another game. 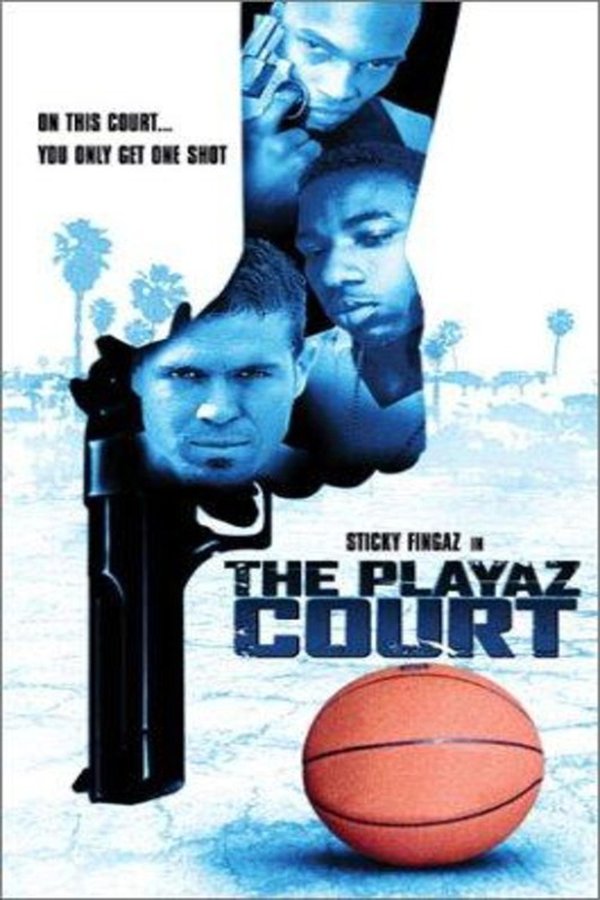