Lullaby to my Father

Lullaby to my Father

The film intertwines historical events and intimate memories. I observe how architecture represents the transformations of society and those who give form to this architecture. We follow the journey of Munio, my father, born in 1909 in Silesia, Poland, the son of a tenant farmer of a Prussian junker. At the age of 18, Munio goes to Berlin and Dessau to meet Walter Gropius, Kandinsky and Paul Klee at the Bauhaus. In 1933, the Bauhaus was closed by the Nazis, who accused Munio of treason against the German people. Munio was imprisoned, then deported to Basel. He left for Palestine. Upon his arrival in Haifa, he began a career as an architect and adapted European modernist principles to the Middle East. 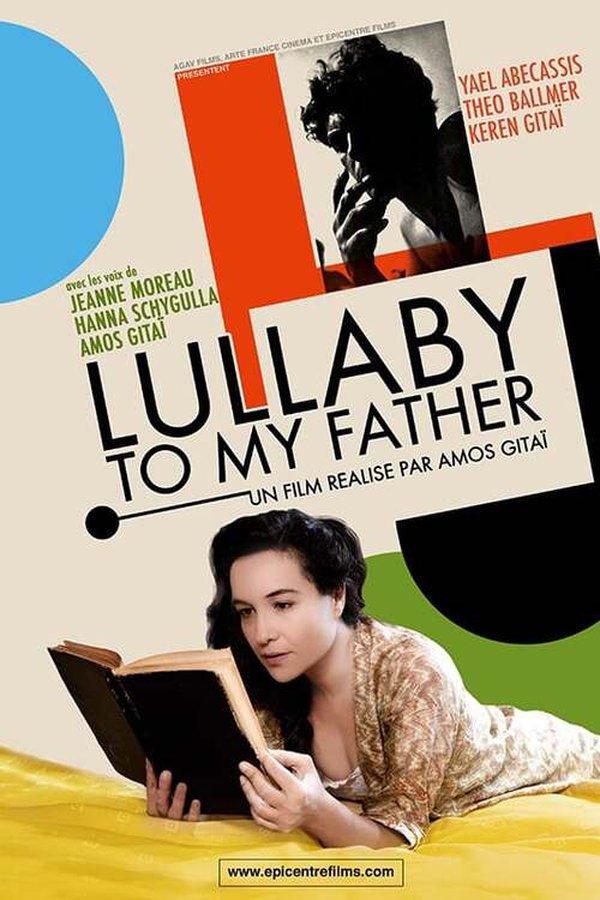