There is excitement in the air when a Hollywood crew comes to Lawrenceton to film a movie about the town’s sleuthy librarian, Aurora Teagarden. However, when the film’s leading lady is found murdered in her dressing room, Aurora enlists her Real Murders Club members to help gather clues. At the same time, she experiences mounting concern that Aida is becoming attracted to the film’s director who, like everyone else working on the set that day, is considered a suspect. And this time around Martin is especially worried about Aurora’s safety after learning that the film’s screenwriter, who has a romantic history with her, emerges as the prime suspect. 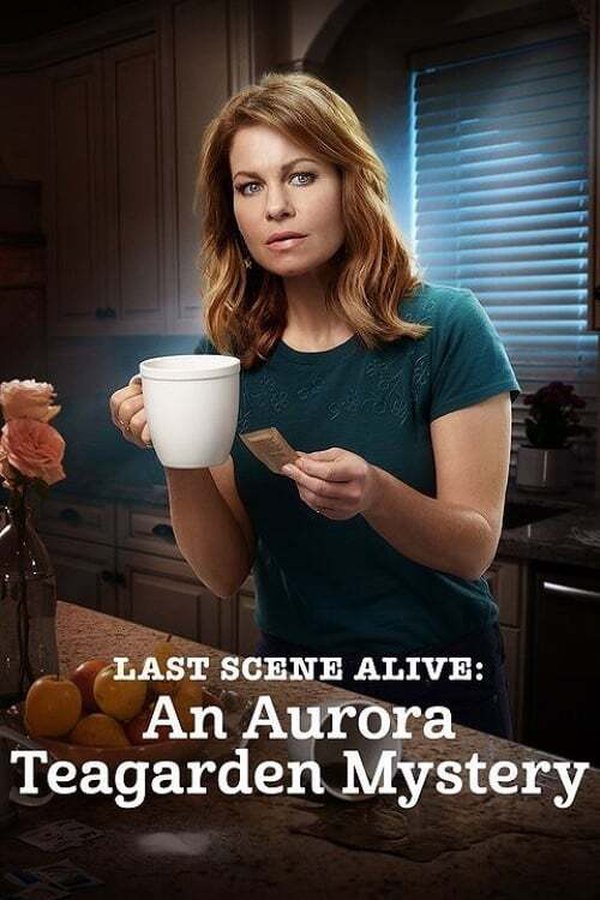