Janet, a prison psychologist for potential parolees, finds herself drawn to Robert Moss, an inmate convicted of a bank robbery. After his release she and Moss begin a heated affair, but as he struggles to adjust to life "on the outside," someone is murdered. Will Janet turn in her dangerous lover before she becomes his next victim? 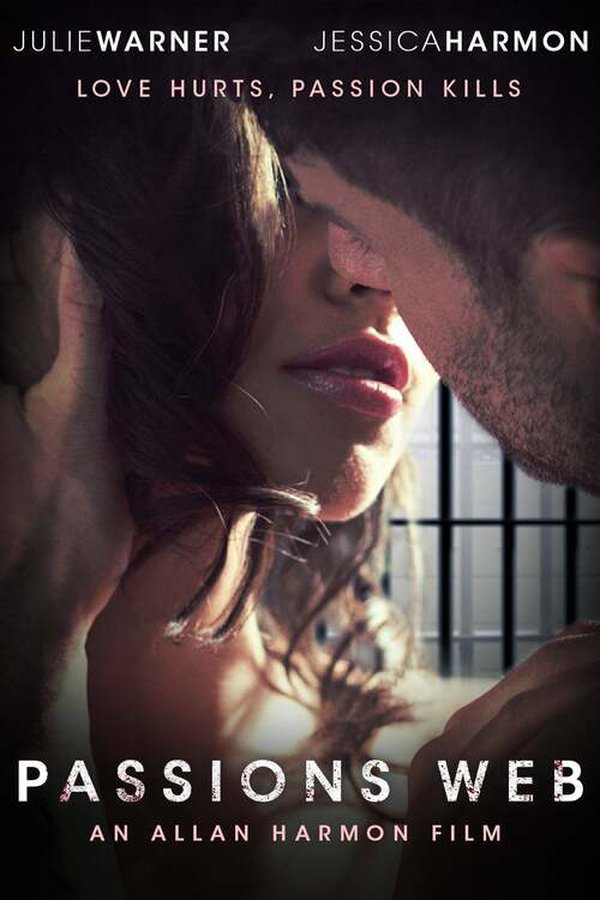