They were deadly on the ground; Now they have wings

When the government puts all its rotten criminal eggs in one airborne basket, it's asking for trouble. Before you can say, "Pass the barf bag," the crooks control the plane, led by creepy Cyrus "The Virus" Grissom. Watching his every move is the just-released Cameron Poe, who'd rather reunite with his family. 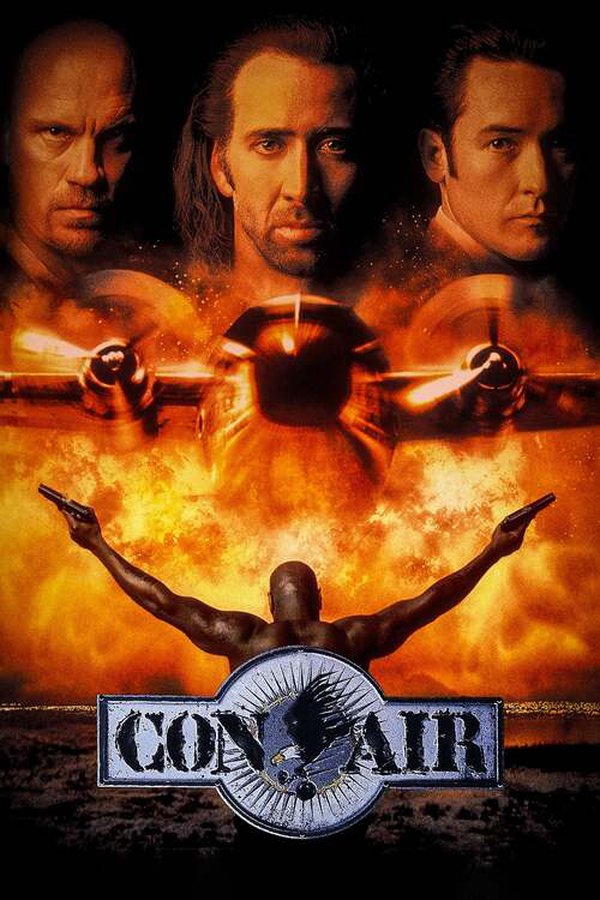