In 1917, the First World War is raging. Julien is from Luxemburg, so instead of having to go to war he studies piano in Paris. One day his friend Jacques, also a musician and now a fighter pilot on the front, invites him to spend a few days in his family's empty house in Bray. The housekeeper, a beautiful stoic woman lets Julien in, but his friend is late and he is obliged to wait. In the meantime, he starts reminiscing of the pre-war days spent with his friend and Jacques' girlfriend Odile. 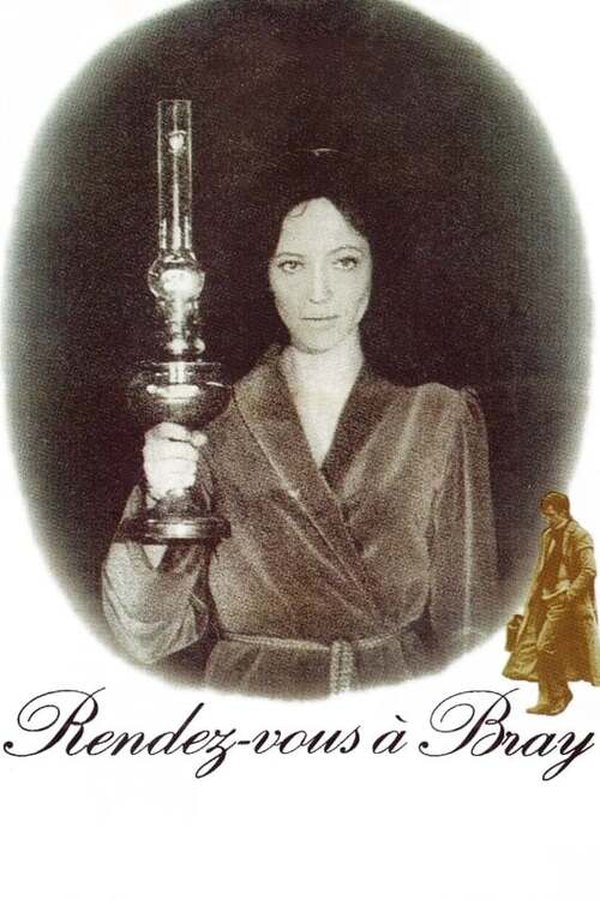