During the Prohibition era, in a town called Lawless, the mafia rule the streets, and the illegally made liquor flows freely. At one time Avilio lived in this district, but after a mafia dispute ended in the murder of his family, he went into hiding. Later, Avilio receives a letter from a mysterious person that ignites his passion for revenge and leads him to return to Lawless. There, he infiltrates the Vanetti family and sets about befriending the don's son, Nero. 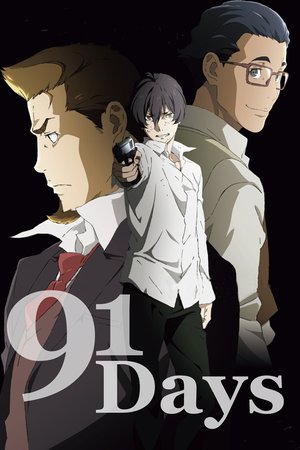