Aesthetica of a Rogue Hero

The story follows an international training organization named Babel which protects the young people returning from another world. A wayward hero named Akatsuki has come back to the real world from a world of sword and magic called Areizaado, alongside a beautiful girl who is a demon king's daughter. 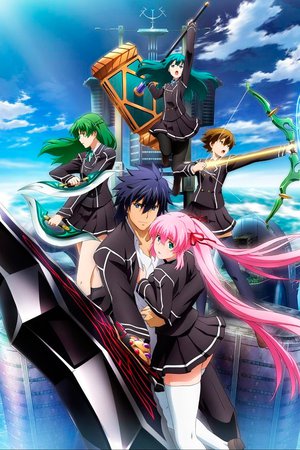