A re-imagining of the console wars, the series tells the story of two kingdoms, the Segua Kingdom and Ninteldo Empire, locked in a struggle for dominance over the land of Consume. After years of war, the Segua Kingdom is on the defensive until a kid named Gear appears boasting of his incredible speed. 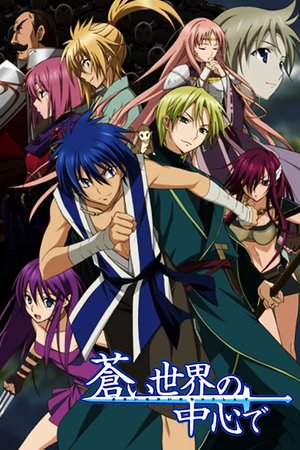