Blake and Mortimer is an animated television series, based on the Blake and Mortimer comic book by Edgar Pierre Jacobs. The first nine stories were used in this series, as well as four brand new stories, devised by the creators: The Viking's Bequest, The Secret of Easter Island, The Alchemist's Will, and The Druid. 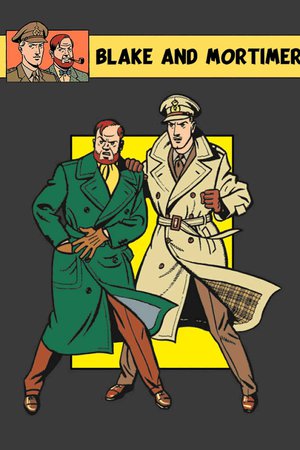