Scottish “beer evangelists” James Watt and Martin Dickie travel across America with a vital mission: to prove that the drink of the masses doesn’t need to taste mass-produced. In each episode of the hour-long series, James and Martin, who own the UK’s fastest-growing brewery, visit a different American beer town, celebrate distinctive craft beers and create their own locally-inspired draft. 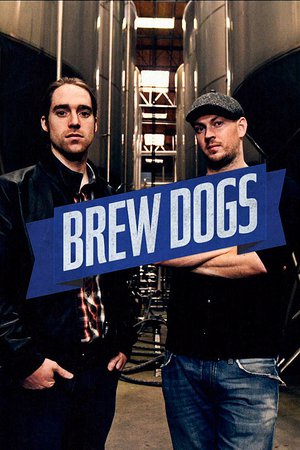