The popular and highly admired idol unit "NEXT YOU" is formed by five members. In 2013, they were selected to form the unit by music producer Natsume Jun (35) after making it into the "Tsugi wa Kimi da! Contest" (Next is You! Contest). After their formation they had their indie debut and made their major debut a year ago. They are currently in the middle of carrying out the live activities of their third single. The five members are: the one responsible as center and the most popular, Aoi (17); the cheerful mood maker, Mayu (18); the oldest member and leader, Hana (19); one of the oldest but a spoiled child, Rurika (19); and the only amateur chosen, Aiko (17). 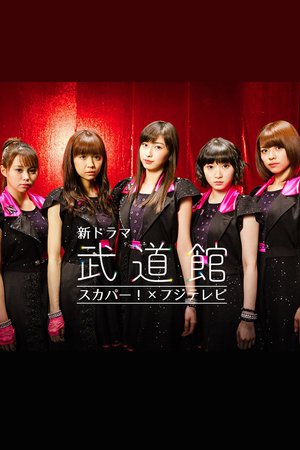